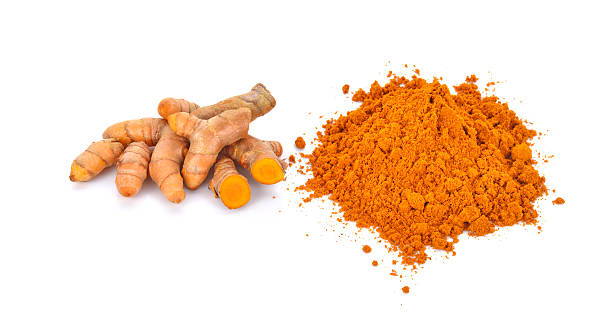 Age-related cerebrovascular dysfunction is occurring on an epidemic scale in Western countries and include, “stroke, cerebral amyloid angiopathy, cognitive decline and neurodegenerative diseases.” Presently, very few if any conventional medical interventions are capable of providing effective solutions, and none have been found to reverse underlying pathologies in conditions whose trajectories are generally characterized as ‘incurable.’ All the more reason why the new study holds so much promise in providing an evidence- based natural solution that is safe, effective, affordable and easily accessible as a familiar food ingredient.

The study was conducted using a rat model. 24-month old male rodents were given dietary curcumin (.2%), with young control rodents 6-months of age. After one month of curcumin treatment, the researchers observed a ‘remarkable restoration’ of the impaired cerebrovascular endothelium-dependent vasorelaxation i.e. the ability of the blood vessels to naturally relax) in the aging rats. They observed three distinct ‘molecular’ ameliorative effects:

A Massive Body of Research On Curcumin’s Brain Protective Properties.

There is a database of 1597 abstracts from the National Library of Medicine on the health value of turmeric and/or curcumin in over 600 health conditions. Of the 177 distinct beneficial physiological actions documented within this literature, 114 of them concern the spice’s neuro-protective properties.

While this latest study, and most of the research on turmeric database is preclinical, there are reports of turmeric causing significant improvements in cerebrovascular dysfunction diseases such as Alzheimer’s. In a previous article titled, “Turmeric Produces ‘Remarkable’ Recovery in Alzheimer’s Patients,” we reported on the ability of turmeric to produce dramatic improvement in patients suffering from behavioral and psychological symptoms of dementia.

As we discussed in the article, other documented Anti-Alzheimer’s disease mechanisms of turmeric include:

*Turmeric, of course, is not the only natural substance that has been proven to have value in neurodegenerative conditions.

For those looking for additional research on food and spice-based natural alternatives that are evidence based, here are additional

substances that may be of value:

METHODS: The 24-month-old male rodents used in this study, including male Sprague Dawley (SD) rats and UCP2 knockout (UCP2-/-) and matched wild type mice, were given dietary curcumin (0.2%). The young control rodents were 6-month-old. Rodent cerebral artery vasorelaxation was detected by wire myograph. The AMPK/UCP2 pathway and p-eNOS in cerebrovascular and endothelial cells were observed by immunoblotting.

Add Turmeric to your daily regimen, here is the best turmeric supplement on the market: 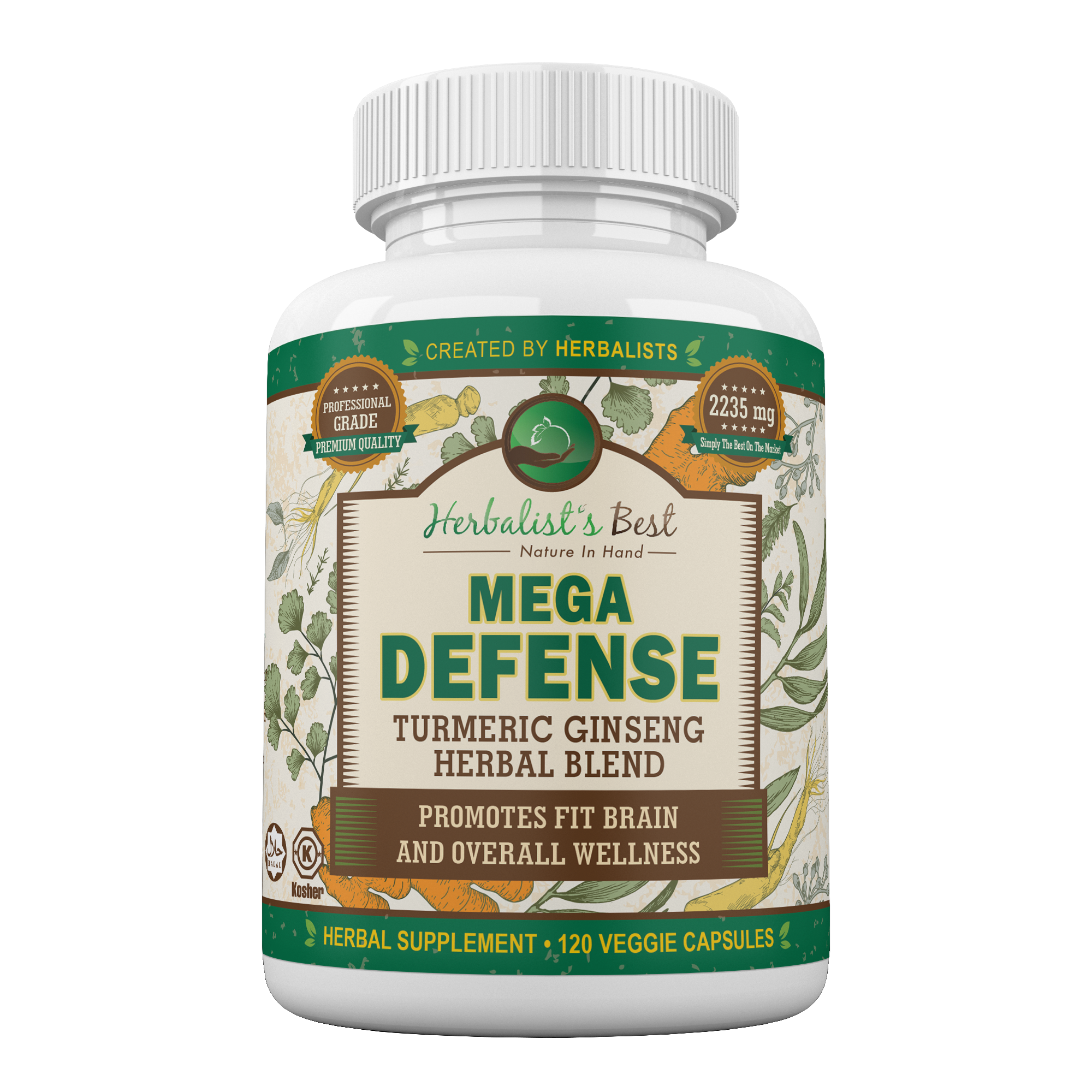 and feel the amazing result for yourself!

What people say about Mega Defense? 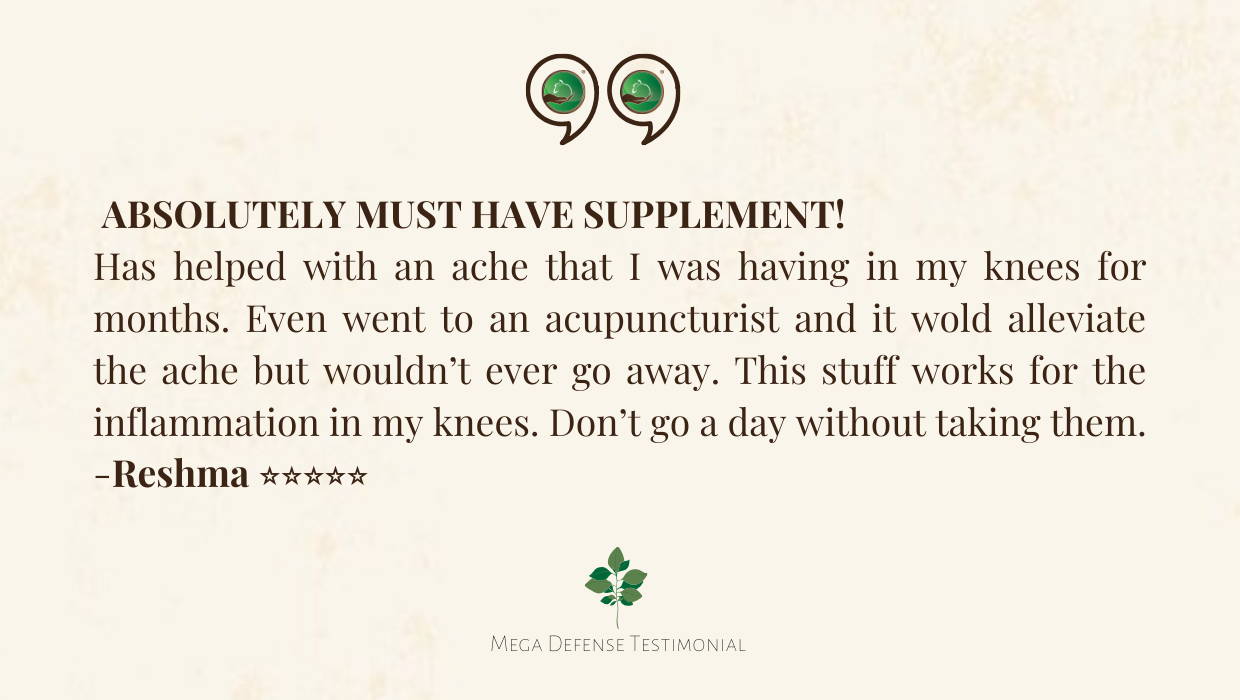 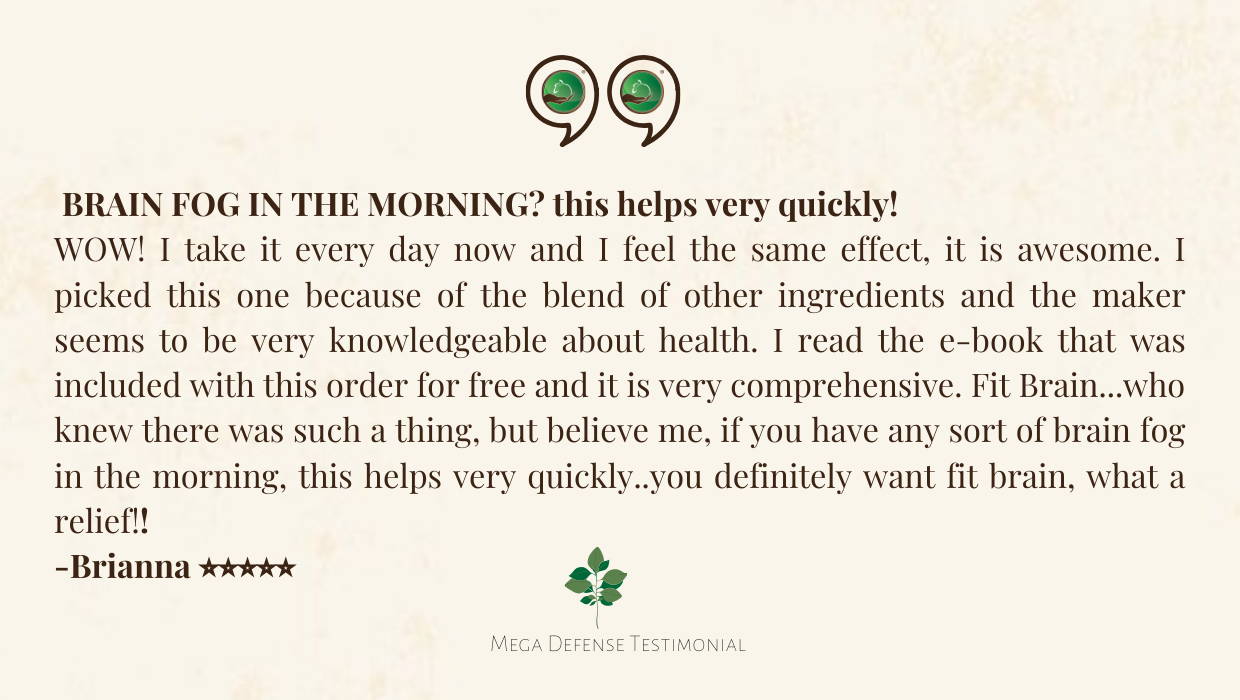 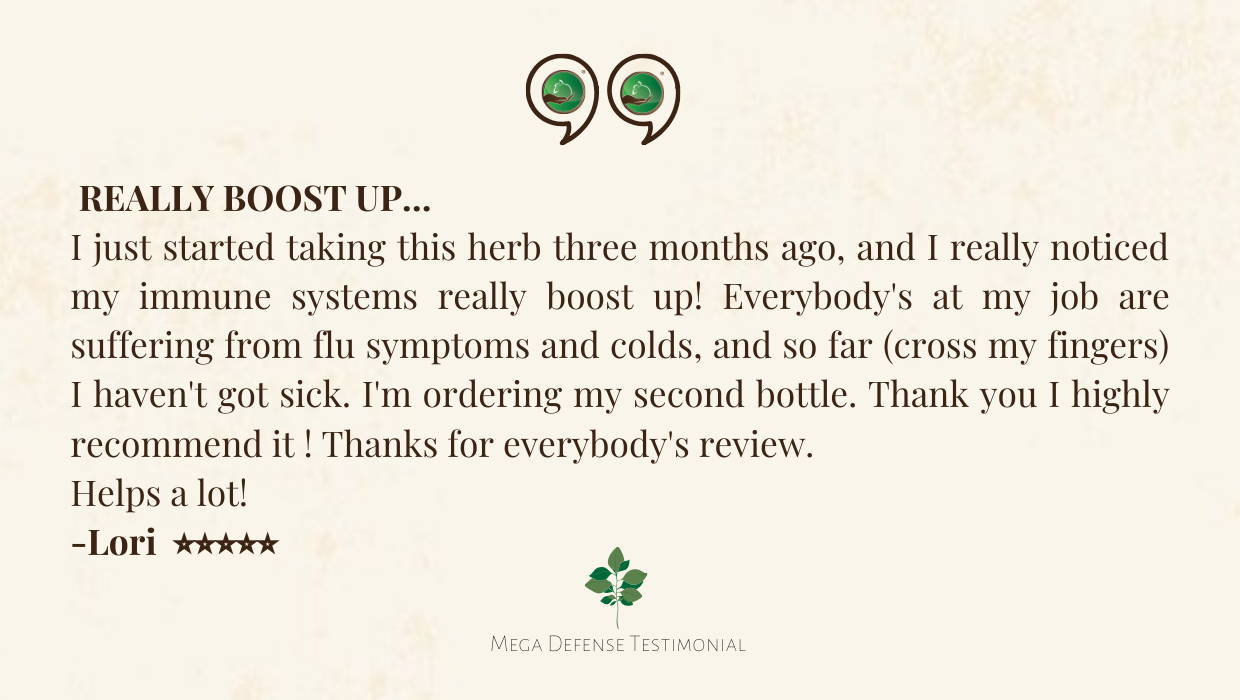 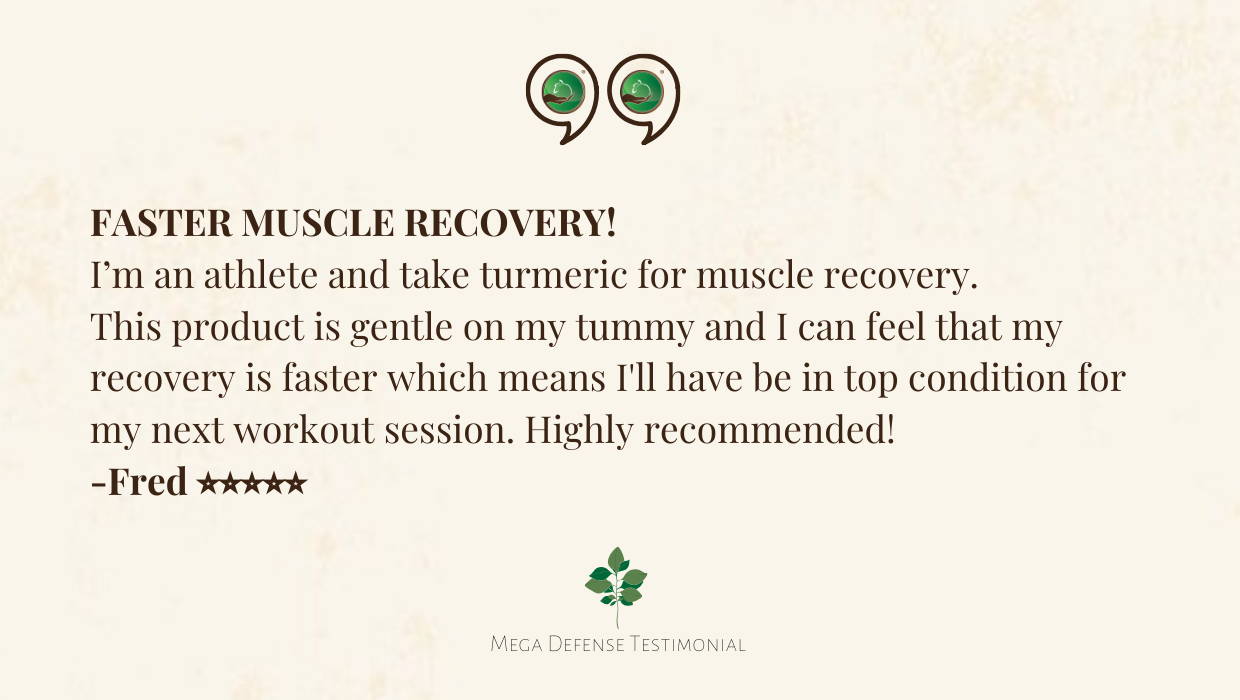 What do you want to read about?

How to Build a Robust Immune System Naturally